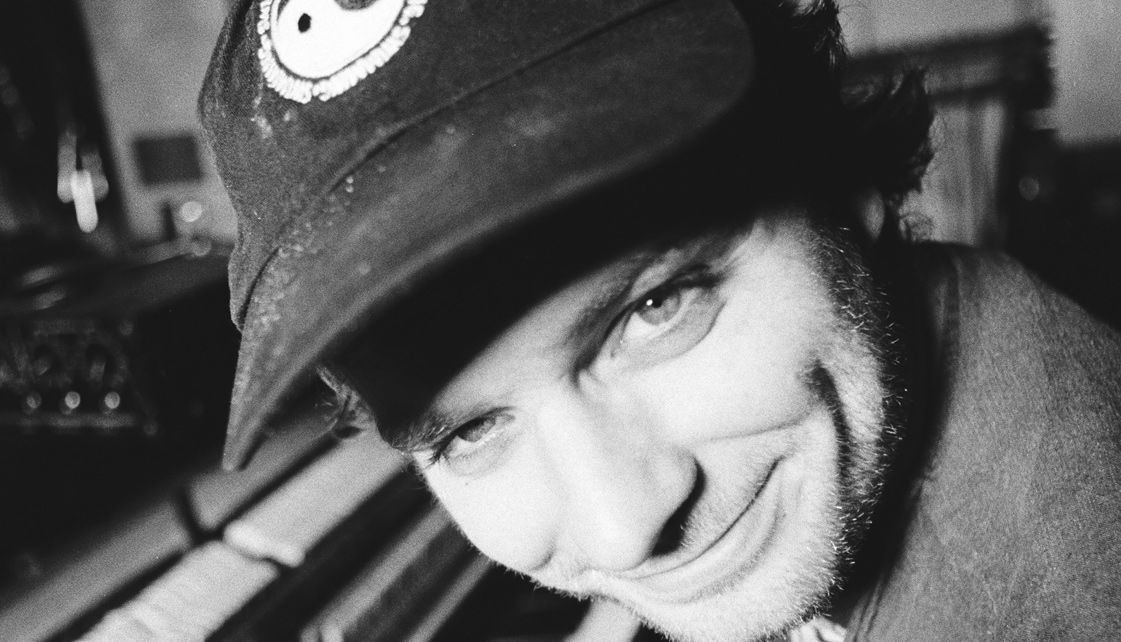 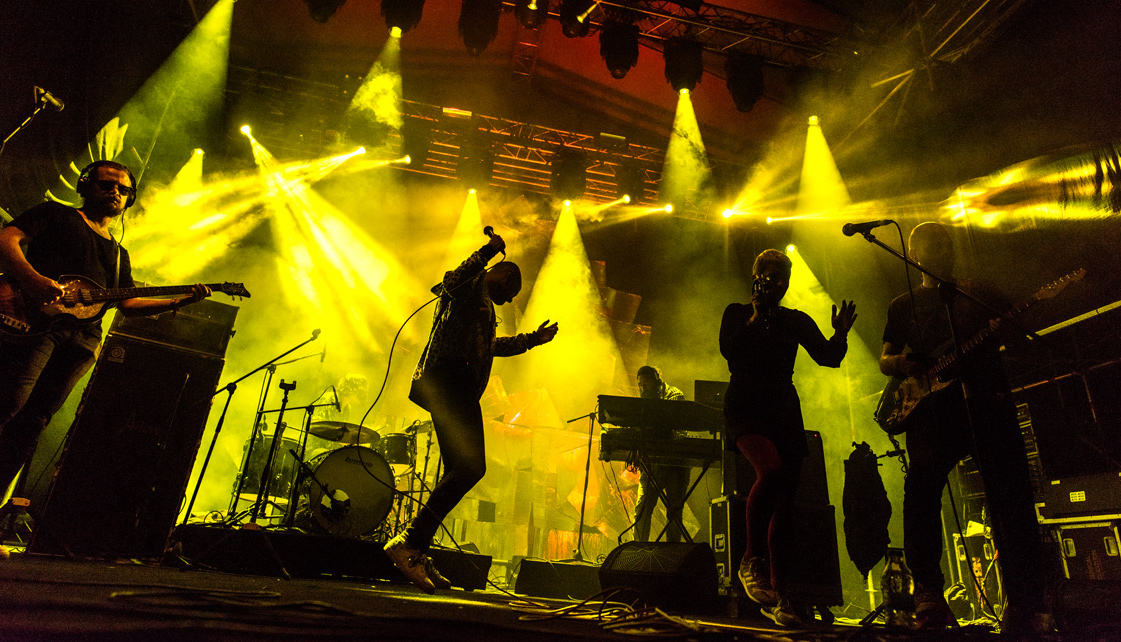 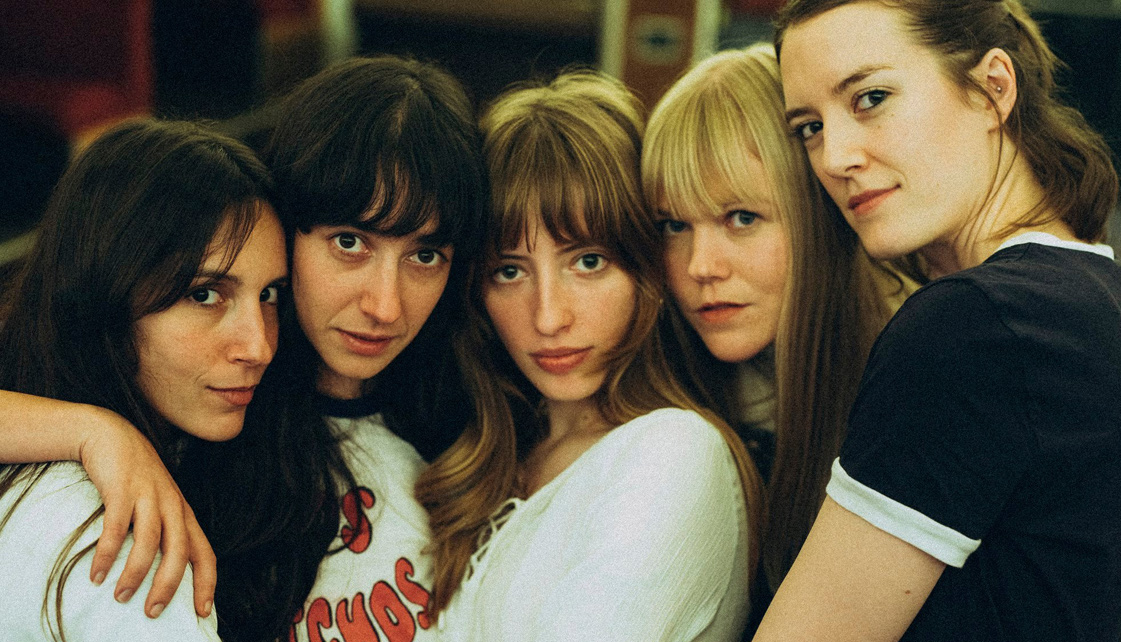 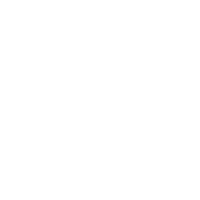 Where does the event take place?

Gezgin Salon took off in 2017 when Salon decided to grew out of its walls. It hosted Agar Agar, King Gizzard & The Lizard Wizard, Wolf Alice, Amyl and the Sniffers, Kiasmos, Pantha du Prince, Polynation and Pional in its first three editions at various locations around the city.

Good news: We will be taking a lot more trips, more frequently from now on.

Even better news: The next star of Gezgin Salon is one of the most anticipated names of contemporary music in Turkey, a figure who is expected to leave its mark on the year 2019. You asked for it, here it is! Ladies and gentlemen, buckle up for the Turkey debut of one of the most unprecedented indie rock stars, Mac DeMarco, which will take place on 30 November at Volkswagen Arena.

who?
It is never enough to describe him as a Canadian singer, songwriter, producer… Mac DeMarco is more than the sum of his songs and albums.

He is a profile that twisted the fate of indie rock in the 2010’s when everybody believed it has been going through a decline after its heydays in the 2000’s. His funny, reckless and care-free attitude makes him one of a kind. We know his songs by heart, keep them in our playlists all the time, watch his videos the moment they are released and impatiently wait for his next step.

Chamber of Reflection, My Kind of Woman, Cooking Up Something Good, Freaking Out the Neighborhood, Nobody, Salad Days and Ode to Viceroy have already become indie rock classics that we surely will listen to with the same pleasure and feelings after ten years have passed.

It would be unfair to skip mentioning his live performances where he absolutely cuts a rug on stage. Get ready for the final concert of Mac DeMarco’s European tour in the scope of Birlikte Güzel: Gezgin Salon. You will see what we are talking about.

See you at the Mac DeMarco concert that will surely be a threshold in your life.

who?
The one and only of our local scene besieging our lives with their songs, albums and concerts.

what?
With the name they borrowed from a Turgut Uyar poem, the band was founded by Afordisman Salihins and Canavar Banavar in 2008. They have swiftly become legends of the town both for their songs and styles. Band members go by the nicknames Afordisman Salihins, Bas Bariton, Bentek Sizhepiniz, Omçelik, Canavar Banavar, Galvaniz Gelbiraz and Gelicem Nerdesin. After they turned their concert “Ay Şuram Ağrıyo” into the album titled Ay Şuram Hala Ağrıyor they released their first official album Full Faça in 2012. In 2016 with their neat new style Fırtınayt, they cracked the doors to the world of electronic music wide open. Their album with the same title passed through this door in 2017. Büyük Ev Ablukada, which has stolen us away with their songs, their energy on the stage and genuine relations with their followers on every platform, will be with us with ‘Fırtınayt’ before the already classic Mac DeMarco concert, to make the 30th of November even more unforgettable.

how?
Gather up those of you who want to experience their universe change right before the Mac DeMarco concert!

who?
Indie rock band with members from all over the world founded under the lead of Serra Petale with Latin melodies and Turkish psychedelic rock flavours.

what?
Be forewarned, it is impossible not to dance to the music of Los Bitchos. Founded by multi-instrumentalist Serra Petale, the London-based band consists of Carolina Faruolo (guitar), Agustina Ruiz (keytar), Josefine Jonnson (bass guitar) and Nic Crawshaw (drums/percussion). Even though Los Bitchos is based in London we can say that in a way, it brings the world together. Members from Perth/Australia, Montevideo/Uruguay, Stockholm/Sweden and Croydon/England finely blend the colours of the lands they hail from in Los Bitchos’ music. Their music bearing traces of Cumbia vibes, shoegaze guitars, Latin melodies, Swedish indie-pop sounds and even Turkish psychedelic rock has made Alex Kapranos, the frontman of Franz Ferdinand, their biggest fan. So much so that Kapranos become the producer for the band’s single titled Pista (Great Start). Cherished by media outlets such as KEXP, NME and BBC 6 Music, Los Bitchos has also found similar success with their next single The Link Is About To Die. The band has toured with names including Ty Segall, The Black Lips, Bill Ryder Jones, Bodega, Methyl Ethel, The Murlocs and Kikagaku Moyo. Before they’re off to record their first official album with Alex Kapranos, Los Bitchos will make those who fill Gezgin Salon dance right before Mac DeMarco takes stage.

how?
Dance to your heart’s content with the Los Bitchos girls to their Latin rhythms and familiar melodies that feel like “one of ours.”

A high-calibre night of rap that will mark May from the most-wanted septet of Turkish rap.