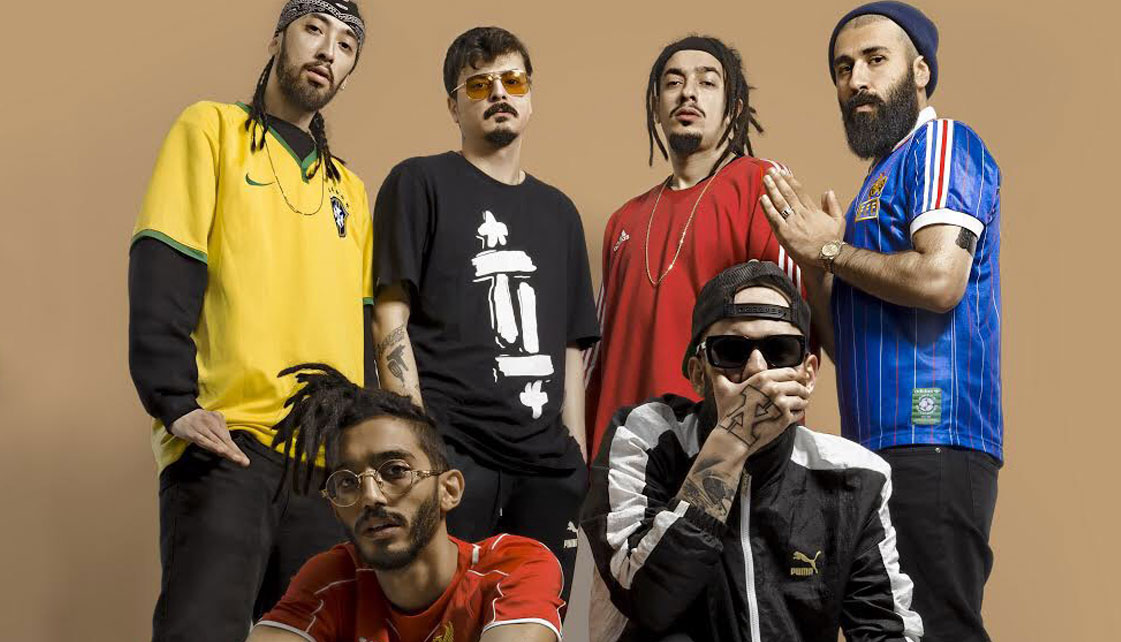 Founded in 2016 by No1, Xir, Maestro, Heja, Şam, Ashoo and Dj Sonat who have been feeding the Turkish rap scene with mass-produced songs and productions. It has assumed “social responsibilities” as a priority. The collective has distinguished itself from its peers for its outspoken, stern and target-driven lyrics. Picking Karaköy as its base, Istanbul Trip has released a 10-song album titled ‘Karaköy Trap’ in April 2016. Istanbul Trip has further cemented its place in the rap scene with the EPs ‘Sıfır Sıkıntı’ and ‘Kural Ne Bilmiyorum’, and they are currently working on their new studio album. We will be getting together with the group known for doubling the effect of their songs on the scene, on 15 May at Salon İKSV. Who knows, maybe we’ll even get the chance to hear a few new songs from the album in progress.

A high-calibre night of rap that will mark May from the most-wanted septet of Turkish rap.